6. This circular has been uploaded on this office website www.pcdapension.nic.in for dissemination to all alongwith Defence pensioners and Pension Disbursing Agencies. 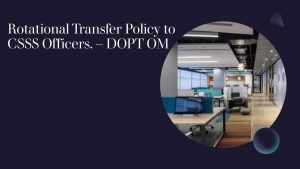